Thirteen tales of murder, revenge, betrayal, obsession and desire your usual fare? Well not when adding the fact that all these stories were inspired by The God Machine’s album of the same name, a concept queried by some before reading the first of these two themed anthologies:

When I first became aware of the Scenes from the Second Storey anthology (from Morrigan Books), I was sceptical. I believed it would be simply another of those themed anthologies that was so bizarre and narrow in its vision that it possessed little value except as a novelty. How could it be anything else?

…Publisher Mark S. Deniz should be congratulated for bringing an obscure band back into the light. Since reading the anthology and listening to the songs, I’ve become fond of The God Machine’s music, which is a cross pollination I’m sure Deniz was hoping to achieve. 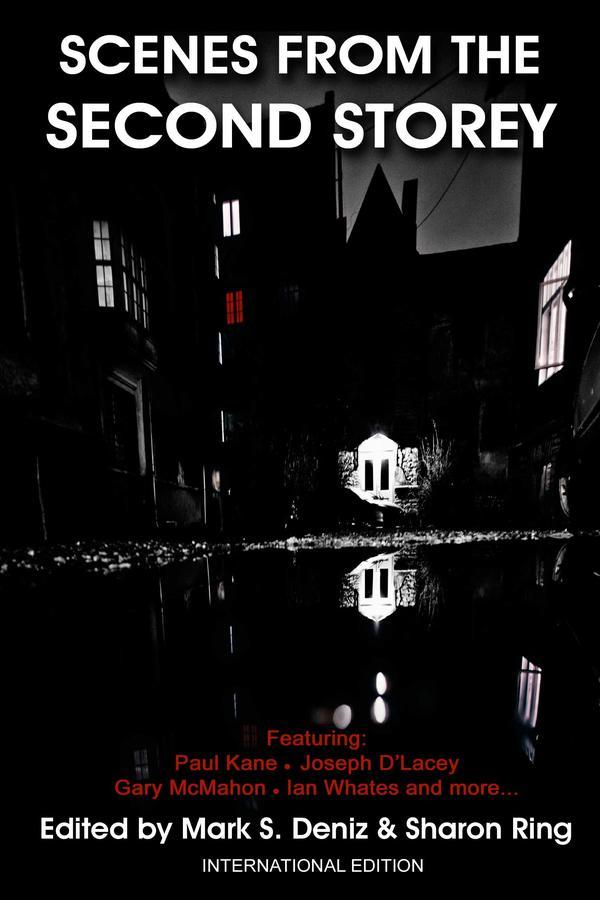 Scenes from the Second Storey: International

It’s All Over – Paul Kane

Comments have been disabled.